Power Without Strength Due to the very nature of Wing Chun and the training system it can be  just as easily learned and effectively used by women and men of any size or build. Indeed Wing Chun was created by a woman, the Buddhist abbess Ng Mui. Her first student was  also a woman, by the name of Yim Wing Chun (Forever Spring) after which the art was later named. Do not mistake the softness of Wing Chun as weakness rather understand it as the basis for a most economical, effective and rapid response. Rather than relying on strength, Wing Tsun focuses on body structure, timing and positioning. Even more, a relaxed and composed disposition allows for sensitivity and continuous forward energy, which in return leads to a rapid and effective response. Relaxed muscles, which travel faster than contracted muscles and cannot easily be “borrowed” by an opponent, creates a higher impact through engagement in the last moment of the strike. 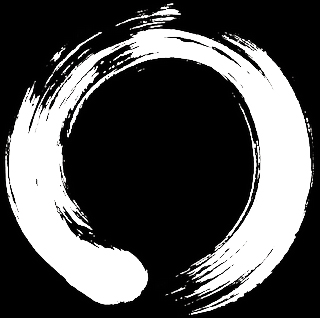 Find out more about Wing Chun 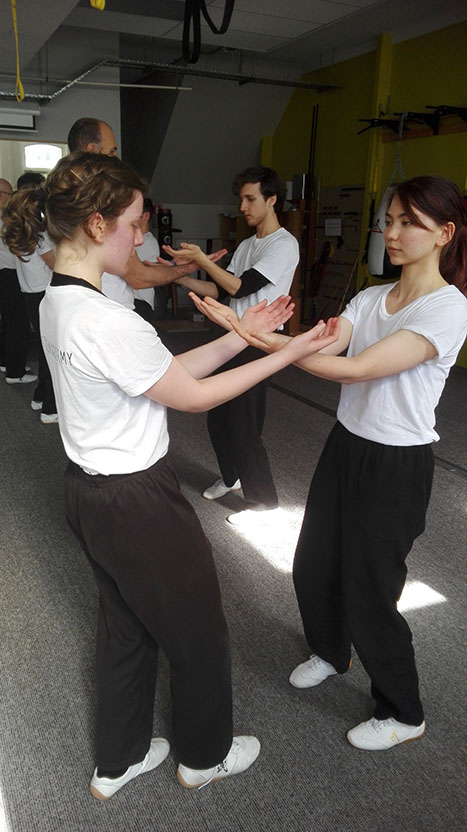 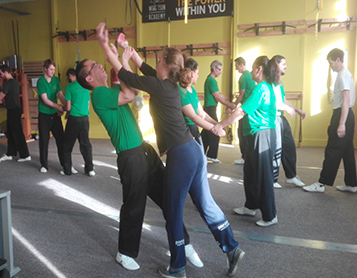