Romanisation (or latinication) refers to the written representation of a Chinese word by using the Latin (Roman) alphabet.
To appreciate the reasons for variances in the romanised spelling of Chinese words one has to consider the following aspects.

The spelling of Chinese words using the Latin alphabet (romanisation) seems to be more art than science. The reason for this is that languages that are using the Latin alphabet spell words with intention to preserve the pronunciation, where Chinese characters preserve the etymology, not the pronunciation. To illustrate the difficulty, consider translating a word from one Latin-alphabet language ( e.g. Spanish) to another (e.g. French.) leads to a different spelling reflecting the different pronunciation. This when writing a Chinese word using the Latin alphabet one need to know the underlying convention of pronunciation. Keeping in mind that the same character is differently pronounced in different languages or even within the same, for example in English the character “u” is pronounced in “but” buht, yet also as in “butcher”. Therefore two different people with the same native language from the same geographical region (e.g. England) may spell the same Chinese word differently. Another person also with the same native language but different geographical region (e.g. USA may spell the Chinese word in another way. Last, but not least, another person with a different native language may find a further way of spelling the same Chinese word.

The pronunciation of a Chinese word may include a sound that is not reflected by any Latin character. In such cases, combination of Latin characters are often used to represent such sound.

There are a number of different Chinese “Dialects”, some which differ so much from each other that they may be referred to as “Languages”, for example Mandarin (about 850 million speakers) Cantonese (70 million). Other Major ones include Wu (90 Million) Min (70 million) in total 13 “sub languages” (ISO 639-3) While the Chinese character  would be in all sub-languages the same the pronunciation my differ significantly, therefore the romanised spelling would be equally different. For example Wing Chun could be romanised “Yong Chun” in Mandarin.

In addition to the above ” Technical” points that may lead to spelling variances, different branches use a particular spelling to “brand” their identity. For example the spelling Wing Tsun was originated by grandmaster Lueng Ting.

Find out more about Wing Chun 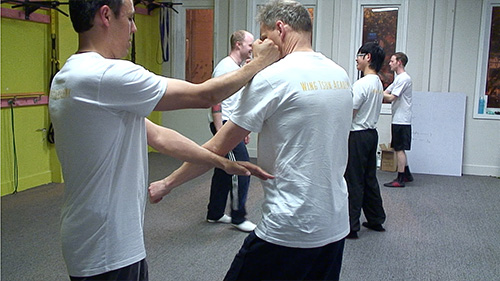 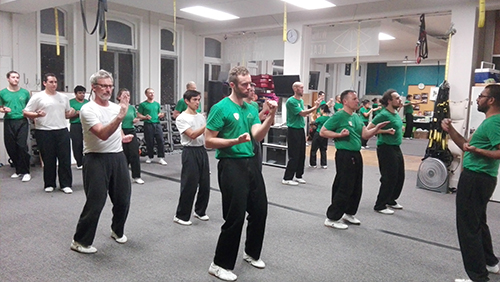 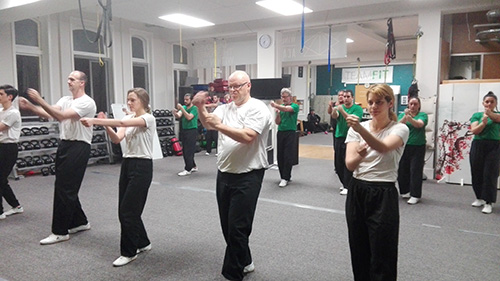 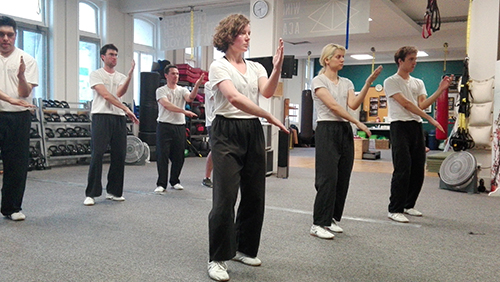